If you, or anyone you know, has been diagnosed with Fibromyalgia, then you understand the suffering that one experiences. 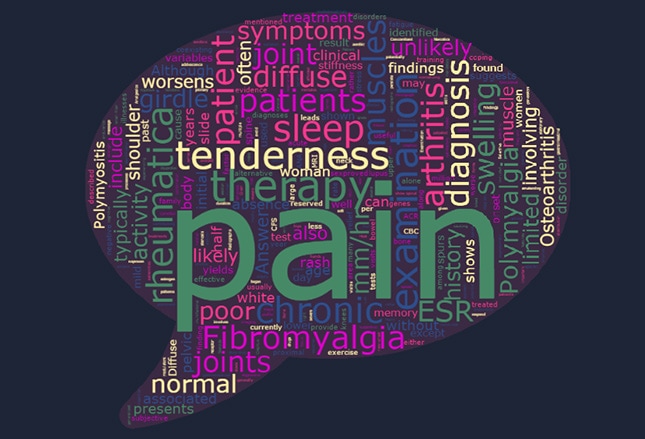 Fibromyalgia is now considered virtually “common” as a chronic pain condition. The disorder affects an estimated 10 million people in the U.S. and an estimated 3-6% of the world population. While it is most prevalent in women — 75-90 percent of the people who have it are women — yet, it also occurs in men and children of all ethnic groups (https://www.fmcpaware.org/fibromyalgia/prevalence.html).  It has no known cure.  “Fibro” is characterized by widespread musculoskeletal pain accompanied by fatigue, sleep, memory and mood issues. Researchers believe that fibromyalgia amplifies painful sensations by affecting the way your brain processes pain signals.  Symptoms sometimes begin after a physical trauma, surgery, infection or significant psychological stress. In other cases, symptoms gradually accumulate over time with no single triggering event.  Women are more likely to develop fibromyalgia than are men. Many people who have fibromyalgia also have tension headaches, temporomandibular joint (TMJ) disorders, irritable bowel syndrome, anxiety and depression.

Oxidative stress has been considered as part of the etiology of fibromyalgia in addition to many other disease processes.  Oxidative Stress is considered a root cause of many different disease processes.  And, stress of all kinds (too much / too little exercise; poor nutrition; air / water pollution; internal negativity; strained relationships; exposure to toxins; pesticides; stress; etc.) – when left unchecked – results in many age-related ailments.  However, in revving up the body’s natural cellular antioxidant machinery, might it be possible that Nrf2 activation could be a viable solution to reducing the intensity of suffering experienced?  In this video, you will be able to listen to how Nrf2 activation contributed significantly to reduce one person’s suffering.

Don’t Overpay For Your Health