Have you ever had a significant health setback?  If you did, how did you respond?  Did you with the heart of a lion? 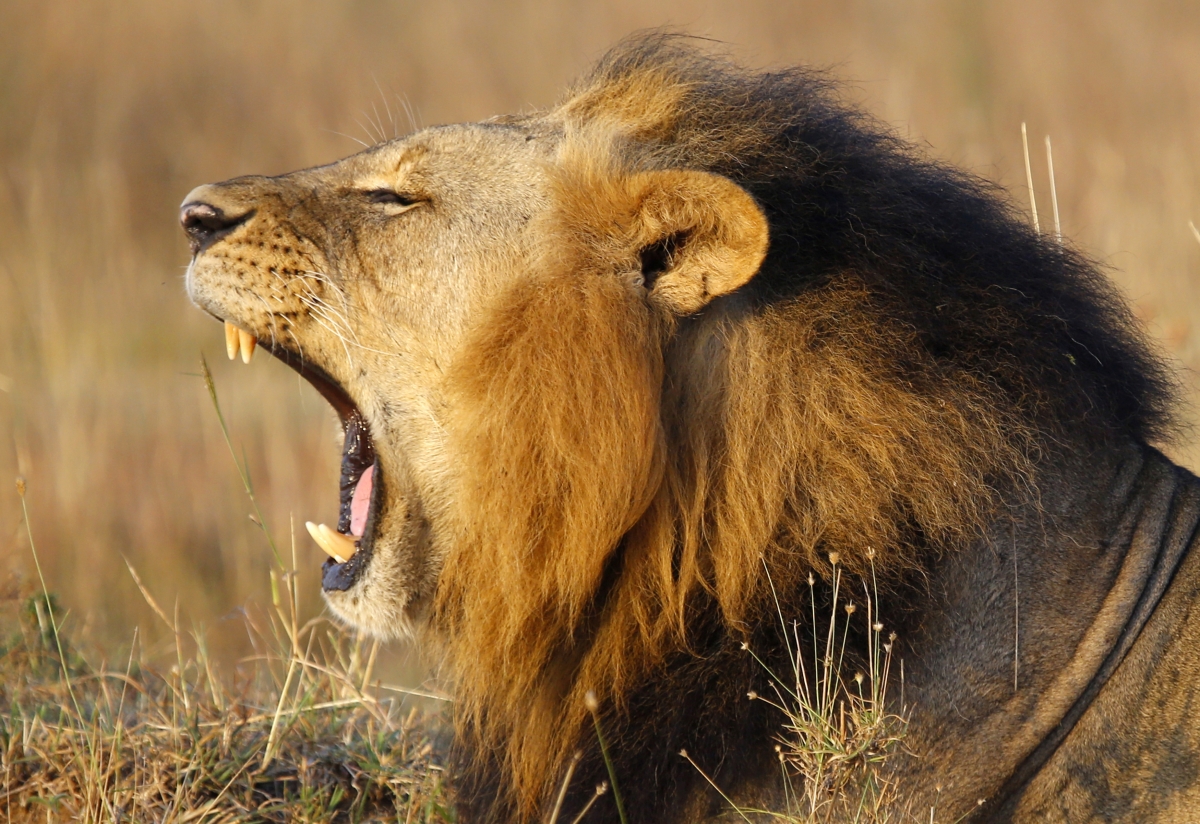 Meet Aaron Perry. – a man with the heart of a lion.  Well into adulthood Aaron was diagnosed with Type 1 Diabetes.  Aaron has not let that slow him down!  To the contrary, he’s stepping on the gas.  However, his journey was not without moments of doubt, lost confidence, offended dignity and frustration.  In this video, you will get to know the man who has accepted a serious diagnosis and refused to let it define him or control him.  In addition, through the many lessons he has learned while being an African American man within the “medical system”, he has embarked on a mission to raise the standard of health for African American men in Madison… and beyond.  He is in the midst of creating a really UNIQUE and COOL idea for engaging this under served group.  As you view this 4-part video series, you will be introduced to this “crazy idea”.  You can learn more at: http://www.rebalanced-life.org/.

Don’t Overpay For Your Health